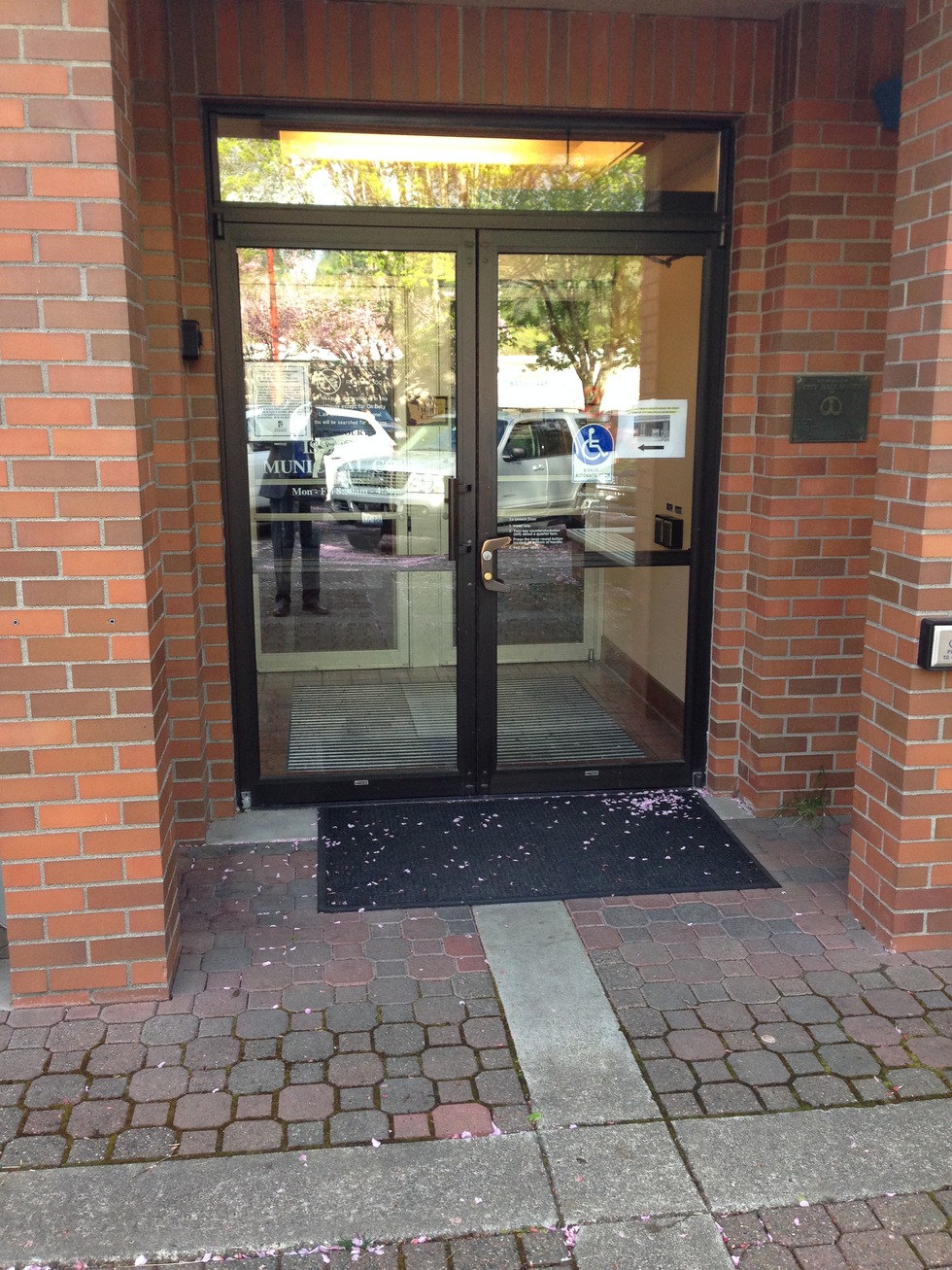 The Webb Law Firm represents those accused of a DUI arrest in the Issaquah Municipal Court and Issaquah District Court.  We are your Issaquah DUI Attorneys.  Our attorneys have been defending those accused of an Issaquah DUI Arrest for over a decade and have provided exceptional results for our clients.  The great majority of our clients have either had their cases dismissed, had a reduction to a lesser offense or been found not guilty after a jury trial.

If you have been charged with a DUI and need an Issaquah DUI Attorney your case is going to be heard in one of two courthouses in Issaquah, WA.  It will either be in the Issaquah Municipal Court or at  the King County District Court (Issaquah Courthouse), depending upon the arresting agency. 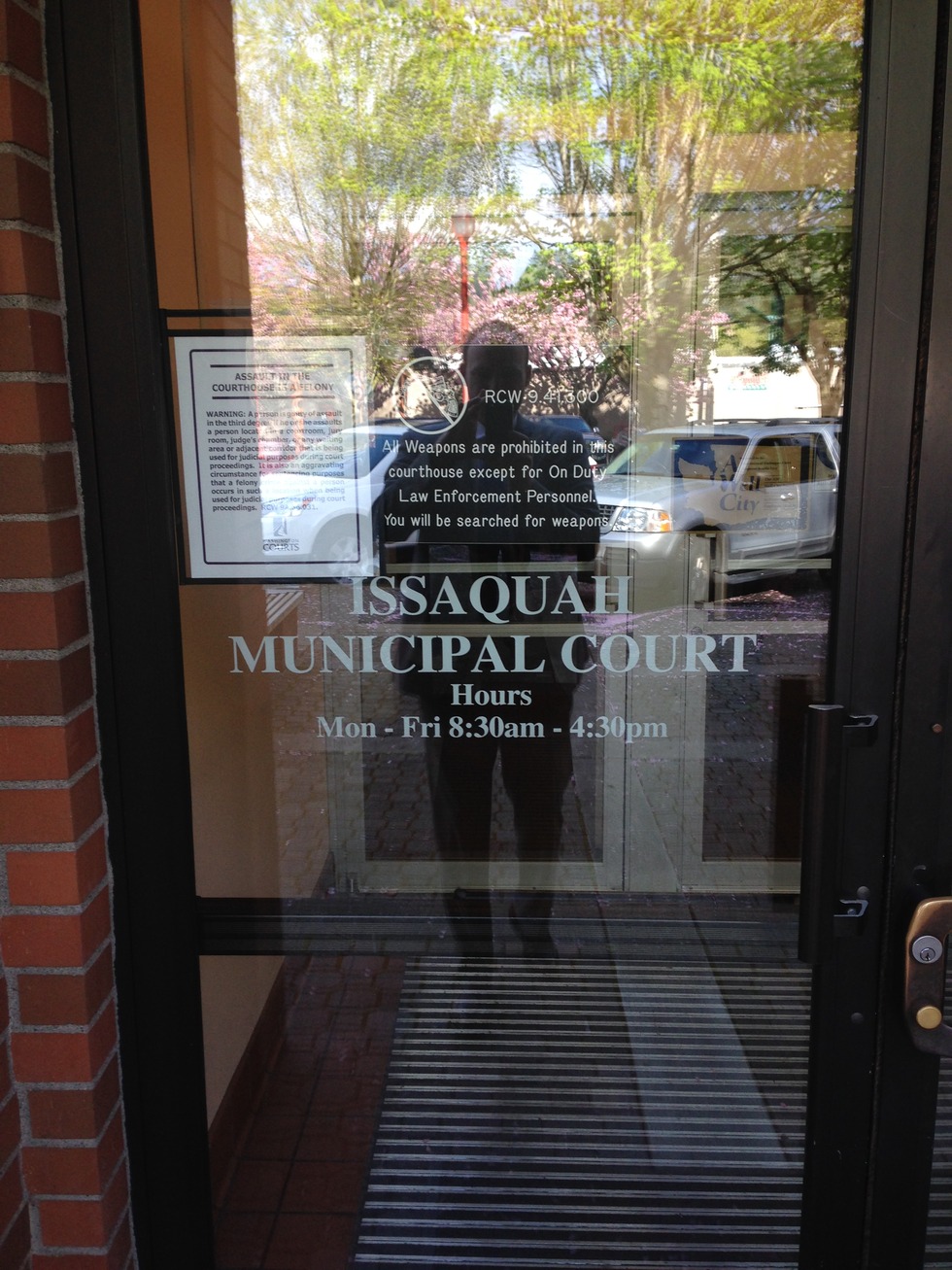 The judge of the Issaquah Municipal Court is the Honorable N. Scott Stewart and the prosecuting attorney is Moberly and Roberts.

The judge at the Issquah King County District Court is the Honorable Peter Nault.

Whether you were arrested in Issaquah or not will determine if you need an Issaquah DUI attorney and that attorney must be familiar with the judge in the Municipal Court and the judges assigned to the District Court.  Many traffic citations are heard at the District Court while most of the DUI arrests in Issaquah are heard in the Municipal Court.  The Webb Law Firm has appeared time and again in each of these courts and is prepared to represent you on your Issaquah DUI charge.  Call today for your free Issaquah DUI consultation.