BUI - Operating a Vessel Under the Influence 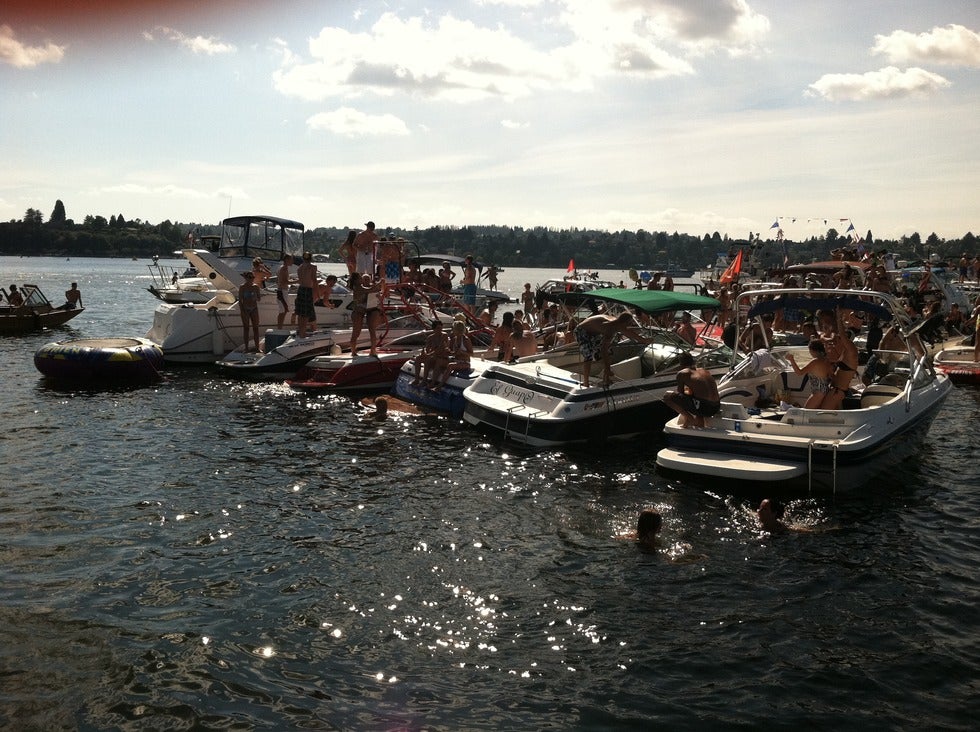 Operating a Vessel Under the Influence (BUI) Arrest

I'm a Seattle DUI Attorney, but I'm also a Seattle BUI Lawyer. What's that you say? Well, I watch as each year boaters on Washington lakes enjoy the pastime of riding the waters with friends and family on their boats, ski-doos and jetskis.  This is most true at functions such as the annual SeaFair.  Many of those boaters often enjoy beverages while out on the lake for many hours, whether it be a cold beer or cocktail.  That enjoyment is socially acceptable and, even, expected while on a boat soaking up the sun, but did you know that you can be subject to arrest and processing for the “operation of a vessel under the influence?”

What is a BUI?

This charge is also known as Boating Under the Influence (BUI). I'm a Seattle BUI Attorney, so call me today if you need a BUI lawyer or a Seattle DUI lawyer.  I can tell you these police agencies (usually a combination of local police, sheriff's deputies and troopers) are vigilant in stopping anyone they see with a cup for "supposedly" failing to adhere to boating regulations (most of the time these "reasons" for stopping a boat are extremely suspect).
More Information

Seattle DUI lawyer, Nate Webb, points out that this statute (Operating a Vessel Under the Influence - RCW 79A.60.040) is being heavily enforced by patrol groups made up of Washington State Patrol Troopers, Sheriff's Deputies and local law enforcement.  These groups prowl the waters looking for seemingly innocuous violations to form the basis for contact with a boat (e.g. “wake violations” “sitting on the hull”, etc.).  Once contacted, you are processed and treated in the same manner as an individual contacted for investigation of drunken driving.  (You will be contacted by police if you are consuming an alcoholic beverage and they see you in control of the boat!) The officers will ask you to perform “voluntary” field tests to determine your “impairment.”

Do I have to do Field Sobriety Tests on a Boat?

Be advised that these are voluntary and you may decline to participate without any implication upon you in either a civil or criminal hearing.  You may also be asked to participate in a sampling of your breath taken on the same machines used in drunk driving cases.  You are under no obligation to participate in this breath testing either, and unlike a driving offense, as there is no license provided with respect to operation of a vessel (and no implied consent) you are not obligated to take the breath test (caveat: there could be potential Coast Guard implications if you refuse a breath test, but it could not be used against you in a criminal matter).

Operating a vessel under the influence (BUI) is never a good idea and certainly Seattle BUI Lawyer, Nate Webb, does not condone such behavior, but be advised that these patrol groups are out there and will surreptitiously attempt to have you provide evidence against yourself if you are suspected.  Most officers, once they see that there is drinking on the boat, will pursue charges against the driver, even if the operator of the vessel isn't drinking or seated behind the steering wheel – I have seen it time and again.  Please contact Seattle DUI Attorney, Nathan Webb, if you have been charged with a BUI.

The operation of a vessel under the influence is a gross misdemeanor in Washington State with mandatory civil penalties for a refusal to participate in breath testing of up to $1,000.  The maximum penalty is 364 days in jail and/or a $5000.00 fine.  BUI is now being heavily and vigilantly enforced by law enforcement on local waters.  You need an experienced BUI lawyer to assist you with this charge as the ramifications have been increased.

Also, a BUI is a prior offense for sentencing purposes under RCW 46.61.5055.  This means that if you are convicted of a BUI then have a DUI conviction within the next seven years your mandatory minimum penalties will vastly increase - DUI Penalties.